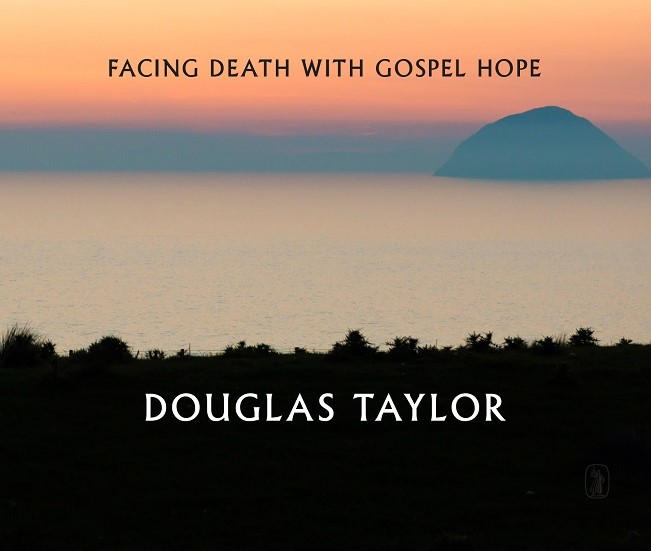 When Douglas Taylor knew that he was dying of inoperable liver cancer, he began to blog, using the title ‘Works Worth Declaring’. Out of 651 of them, 247 have been chosen for inclusion in this book. He drew upon biblical passages, lives of God’s saints, and hymns to pen meditations that are intended to bring hope. At times, he speaks of his own condition, including his psychological one, which was affected not only by his illness, but also by the medications he was taking. Throughout, there is the ring of Christian certainty as he faces eternity in the confidence that he is a justified sinner, resting on the merits of Christ.

He provides a short introduction (pp. xix–xxvi) that gives glimpses of the man from his birth in Prestwick, Ayrshire, until shortly before his death in 2014. From January 1997, he worked for fourteen years as Assistant Editor of the Banner of Truth.

One of his early posts was entitled ‘Holy Bible, Book Divine’. In reference to the Scriptures, he had this to say:

Oh, preachers and ministers, open this book and tell us what it means! We do not want or need your amusing anecdotes and autobiographical, ‘funny’ introductions. Teach us the Bible! Show us Christ through its pages! We need him desperately. We are dying for want of feeding in these green pastures. Do not cast doubt on this book. Cast doubt on all man’s wisdom, but preach the word, and preach Christ from the word. Thank God for the preservation of his word. Thank God that he has not taken it away from us.

This urgency pervades the book, and we should listen to his wise counsels. Not everyone gets the opportunity to leave spiritual advice to others. Douglas Taylor’s blogs served to help others when he was writing them, and this book will continue their fruitful service.

Preaching and the Work of the Holy Spirit Part 2

God and the Pandemic: A Christian Reflection on the Coronavirus and...