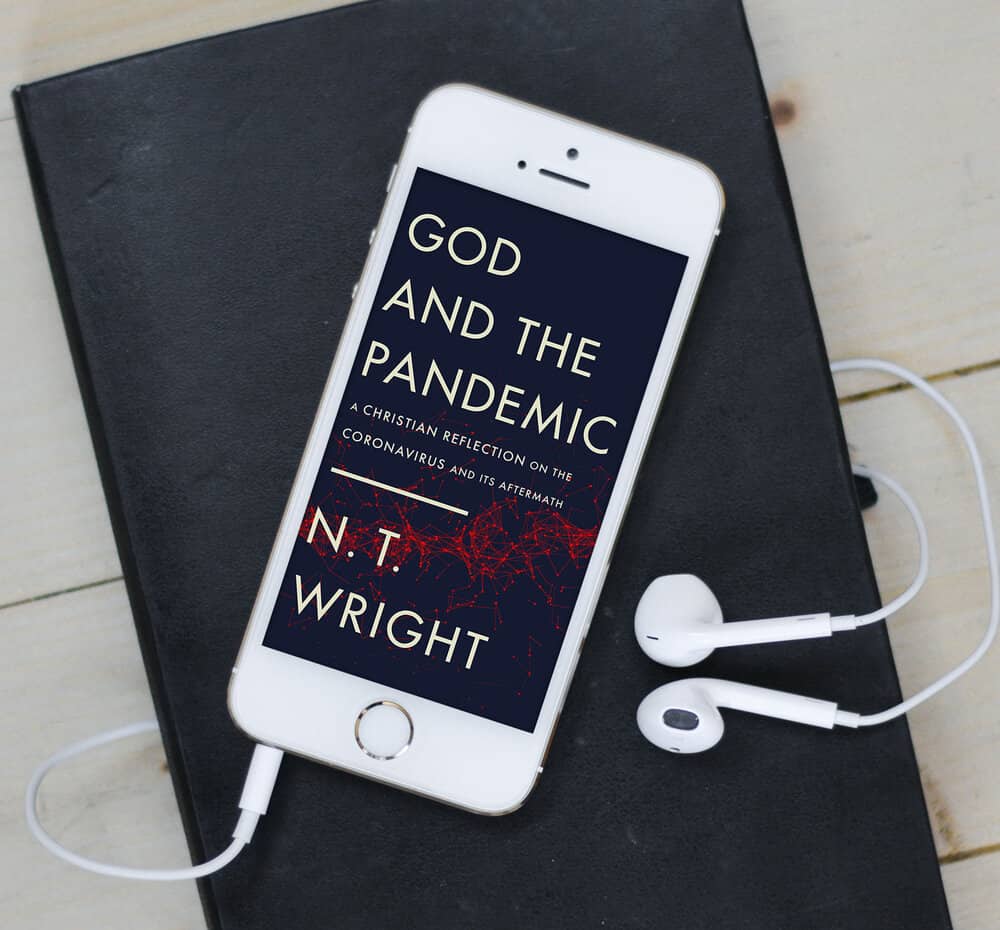 Having just read a collection mainly of Puritan sermons from the sixteenth and seventeenth centuries, Godly Directions in a Time of Plague (Crossville: Puritan Publications, 2020), I could not but be struck by the difference between their approach and that of N. T. Wright. To the Puritans and their like-minded brethren (John Hooper, Lancelot Andrewes, John Owen, Thomas Manton, and others), it was obvious that plague was connected to God’s displeasure with sin. To Wright, that seemed to be the last thing he wanted to say.

Wright contends that we are not meant to understand what he calls the ‘dark power’. ‘We are simply to know that when we are caught up in awful circumstances, apparent gross injustices, terrible plagues—or when we are accused of wicked things of which we are innocent, suffering strange sicknesses with no apparent reason, let alone, cure—at those points we are to lament, we are to complain, we are to state the case, and leave it with God’ (p. 14). His models are Job and Jesus, not the fiery Elijahs and Jeremiahs.

To Wright, it is significant that when famine struck the Middle East in Joseph’s day, Jacob and his sons did not see it as a result of their sins (p. 30). That evades the issue of the brothers in an Egyptian prison, blaming themselves for the way they treated Joseph (Gen 42:18–25).

Wright wants to steer people away from seeing repentance as the appropriate response to trials. Instead, it must concern only Jesus, his cross, and his resurrection (pp. 36–37). This is unrealistic. How many prodigals have realised in the pigsty that they needed to return to their father’s house?

Christians, says Wright, are to understand Rom 8:28 thus: ‘God himself co-operates for good with those who love God’ (p. 49). Wright is correct in saying that the thought is not Stoic, but the fact that Paul says ‘in all things’ means that the traditional reading is in order. It is, as has been noted so many times, a New Testament counterpart to Gen 50:20.

It is not unfair to see Open Theism in Wright. He considers that many things bring grief to God and actually shock him (pp. 56–58). God has ‘in fact delegated the running of many aspects of his world to human beings’ (p. 58). In so doing, he runs the risk of being shocked ‘out of his mind’, says Wright (p. 58).

Wright came into the Christian faith with Reformed convictions, and losing them has not enhanced his grasp of God and his world. Lacking comprehensive theological answers to the coronavirus, Wright states: ‘Of course…we need to strengthen the World Health Organization and insist that all countries of the world stick firmly to its policies and protocols’ (p. 74). The message is: lament, hope in God, and bolster the WHO. The book comes with an endorsement from Justin Welby, the Archbishop of Canterbury. This work is, as expected, wonderfully written. One could wish it were more cogent.

I Shall Not Die, But Live: Facing Death with Gospel Hope