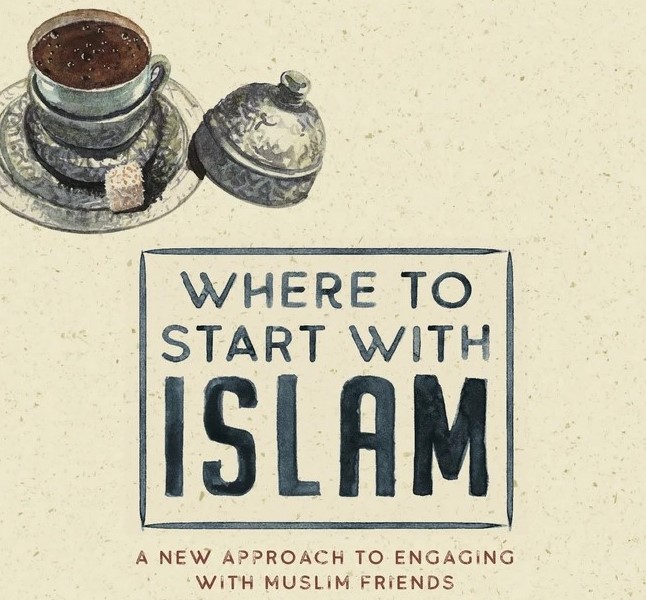 As its title suggests, this is an ideal starting point for Christians who want to understand Islam, particularly for the purpose of evangelising Muslim friends and acquaintances. Green has long studied Islam in the context of active evangelism and engagement with Islamic apologists. This book is not merely the fruit of deep knowledge of the Islamic religion but of long experience testing strategies for engaging Muslims, and finding what approaches are most effective in practice. This makes Green’s book especially unique and valuable among similar books already available.

Green’s approach is especially valuable for training Christian laypeople to understand Islam since it minimises the amount of fresh information that they must learn and remember. It begins by considering what the Qur’an teaches about Christianity (pp. 21–30). Since Muslims claim to ‘believe all the prophets’, instead of discussing the ‘Bible’ (which most Muslims have been taught is a corrupted text) Christians should introduce it as the ‘Torah, prophets, Psalms and Gospel’, and invite Muslims to read these writings since the Qur’an upholds them as divine revelation (pp. 41–45).

In a series of chapters, Green takes the reader through how to discuss several key topics upon which Christians and Muslims fundamentally disagree, including the divinity of Jesus, the Trinity, the nature and means of salvation, and the historical reality of the death of Jesus. Academic readers and apologists ought to consider carefully Green’s compelling argument that the Qur’an never asserts that Jesus did not die on a cross, and that the famous language of Sura 4:157 (when compared to similar Qur’anic passages) most naturally describes the death of a martyr who is then taken directly to heaven by Allah. I would personally like to hear this argument and its implications further. For the sake of interpersonal evangelism, Green treats it as a way to challenge Muslims to read their own sacred text carefully, and to use it as a way for Muslims to consider that Jesus did indeed die as a martyr (witness) to the truth of God, but that his death also achieved so much more than that.

The book is also valuable for its suggested ways of framing theological discussions, so as not to talk past one another. For example, the divine-human nature of Jesus is a difficult thing for Christians to describe on its own, even without attempting to contrast it strategically with a Muslim worldview. Green recommends discussing the way in which God connects with his creation as common conceptual ground upon which to discuss the issue. Christians and Muslims agree that God is ‘connected’ to creation in many ways: by creating and sustaining it, by his omnipresence, and in his revealing himself by his word. If God connects with creation in so many ways, then on what basis can we say that God cannot connect with his creation through uniting divine and human natures in Jesus? This line of thinking helps Christians think through their own theology and is sufficiently accessible for ordinary conversation (pp. 53–77). Likewise, Green’s directions on how to discuss the Trinity focuses on tensions that exist between describing the ‘oneness’ and the ‘distinctions’ that exist in God, which has long been a conceptual challenge for theologians of both religions. Muslims ultimately face very similar philosophical challenges as Christians in describing the doctrine of the oneness of Allah. By thus framing discussions in categories that are compatible with both religions, Green offers a good foundation for meaningful interfaith discussion. This book deserves the widest possible audience. I expect that it will be the training resource of choice for Muslim evangelism for many years to come.

Where to Start with Islam